Mushrooms in your Turf

Are you noticing strange growths appearing in your lawn? At this time of year, you are not alone. As the weather cools and the damp increases during autumn and early winter, the conditions become perfect for the appearance of fungi. 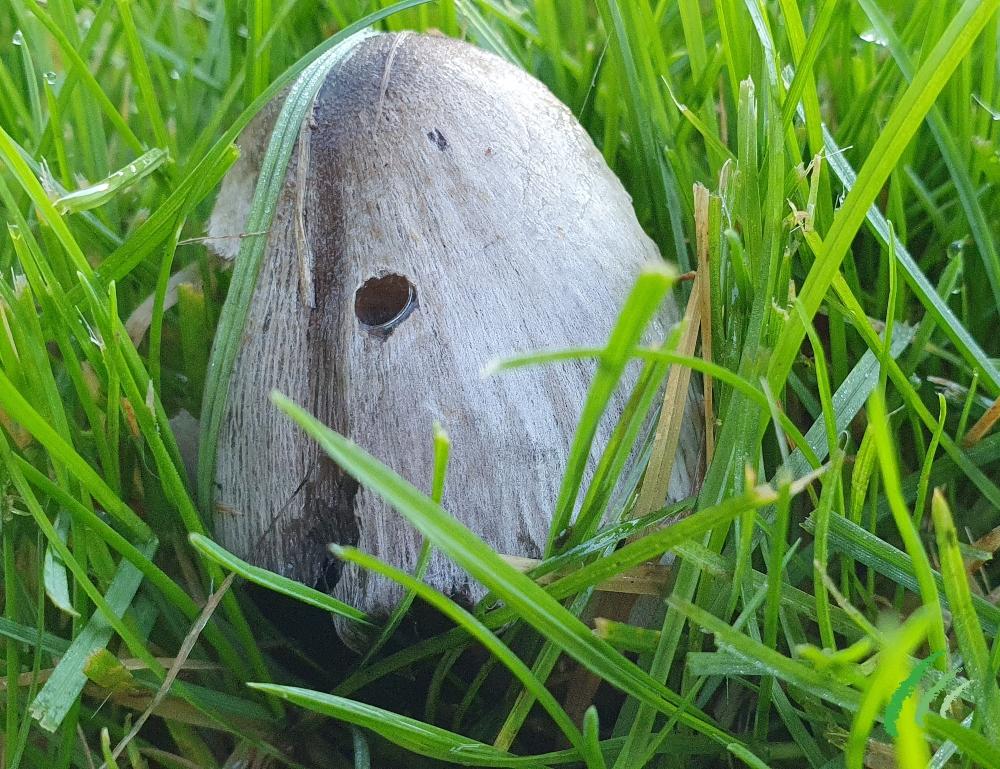 It is particularly common for mushrooms to appear in recently laid turf. This is due to the fact that, when the turf is harvested, the roots have to be cut, which in turn causes damage on the bottom layer. This damage then decomposes after the turf has been laid, helped by microscopic bacteria and fungi present in all soils and vital to the biodiversity of your garden. For the most part, these fungi work away quietly underground, too small to easily see. However, in the right conditions, they move into their reproductive phase producing the toadstools you can see on the surface of the turf. These toadstools then release microscopic spores, that work in the same way as a plant’s seeds and are spread over long distances by the wind. These spores will only grow where there is suitable dead material for them to feed on, once this material is gone, the toadstools are not likely to return.

Should you be worried?

Fungi are an important part of the eco-system, breaking down and decomposing dead material in your lawn and, in most circumstances are only temporary and will cause no long-term damage. More mature lawns may have issues with fairy rings, which have been known to cause issues with turf (give us a ring on 01935 850388 if you’d like further advice on this matter), but by and large, there is no need to treat them. 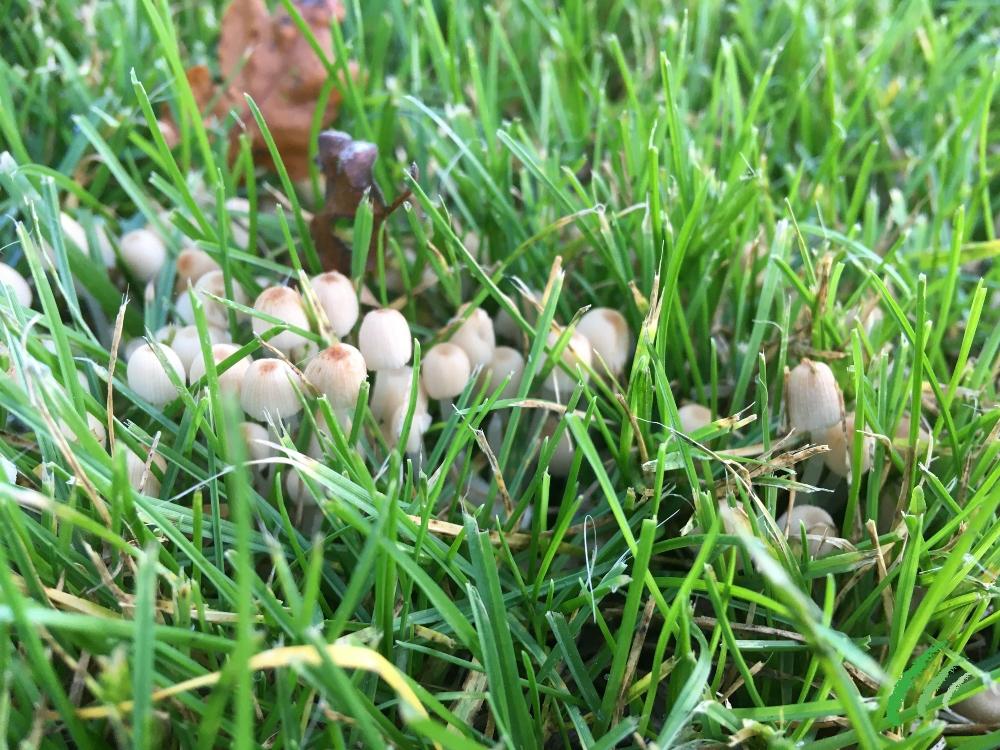 It can be difficult to identify whether a toadstool is poisonous without assistance. If you are worried about small children or pets eating toadstools, the best idea is to remove the top of the toad stool (preferably with a biodegradable bag much like you would pick up a dog poo) in order to prevent the spores from spreading, then cut down the stalk when you mow your lawn, keeping the height at no less than 25mm in order to prevent any damage to your turf.

Though there is no reason to be concerned should you start seeing toadstools in your turf, we are always happy to help if you would like advice. Give us a ring on 01935 850388, email us at enquiries@sherborneturf.co.uk or send us a message on Facebook Messenger or on Instagram – we’d love to hear from you. 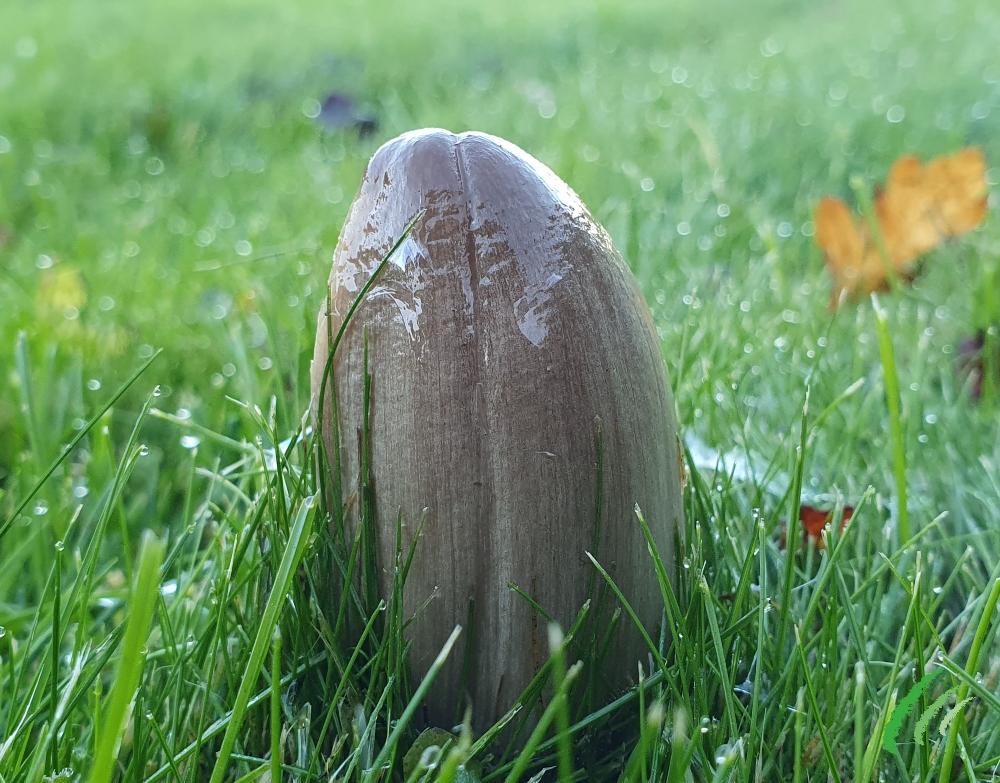